What is Song or Sung in Tai Chi? 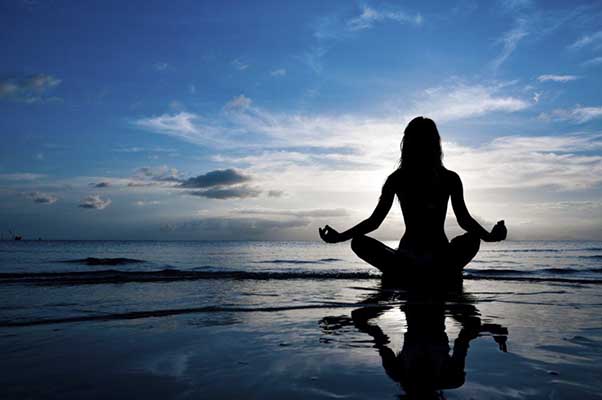 When I say Song, no I am not referring to what most people refer to as Song. Written words created specifically for music or for which music is specifically created, are called lyrics.

When I say Song, I mean the Chinese meaning of Song, or Sung, which means to relax or release. Song is a term used by Taiji Masters that specifically means to release muscle tension. In Taiji we are reminded by our Shifu's to be song. They will say, Song, Song, Song. If you are not song, you will be defeated, Master Yang would say.

When your muscles are tense, they slow down the movement of qi.  It is only when the muscles are truly released that the maximum amount of qi can flow. When we are talking about being Song in the body that is your internal Song practice.

Master Cheng Man Ching the late student of Yang Chengfu pointed out that as babies we are totally relaxed and yielding. It is when we grow and become more civilized that we are no longer song. As Taiji practitioners we are trying to become as song as we were when we were babies lol.

Master Cheng once told a story about how he had a dream that he lost both of his arms and after that dream he realized the true meaning of Song. Most people who practice Taiji are stiff. How can a person truly relax if their body is so stiff. In order to be song, you have to give yourself up completely, both mentally and physically.

Another meaning is to yield. Yield totally to the heavens. When you are able to yield to heaven you can be totally relaxed and merge into a unity of Heaven and man. If you remain yourself, you will be excluded from the totality of the heavens. We can say we are yielding and can be inline with the Heaven Man Earth model.

When you practice you should do a good deal of meditation to relax the body and mind to become closer to the heavens. When you are able to do this, you can flow as the heavens flow and it is then when you will be able to feel the true meaning of song.

You may be thinking, what part of my body should be song? The answer is every part. With that being said, being song requires a lot of practice and the levels of song go miles deep. When you achieve a level of song, you will know it and know that you have many levels of song to go.

You should aim for a relaxed mind, which leads to a relaxed body and then meditate with the heavens. As you can guess, mental relaxation is most important, because mental tensions will cause bodily tensions.

Song as a philosophy would mean that any external (meaning outside the body) element needs to be Song as well. This means that anything that causes you stress should also be released. When your body is stressed due to external reasons it is very hard to Song. When a person cuts you off on the road, don't get mad. Take a deep breath and Song or release that person. When a person is starting to stress you out, Song or release them as well. If you have to just walk away from them, do it.

The next skill to cultivate as a Taiji practitioner is what we call the big 2, Ting. We will cover Ting in another article, but if you are not relaxed, it is very hard to cultivate Ting Jin.

Thanks for reading this article and I hope it helps in your Taiji journey. Also be on the lookout for our upcoming article on Ting Jin.

Be sure to practice daily and God Bless!