Tai chi (Chinese: 太極; pinyin: Tàijí), short for T’ai chi ch’üan or Tàijí quán (太極拳), is an internal Chinese martial art practiced for both its defense training, its health benefits and meditation. The term taiji is a Chinese cosmological concept for the flux of yin and yang, and ‘quan‘ means fist.

The concept of the taiji (“supreme ultimate”), in contrast with wuji (“without ultimate”), appears in both Taoist and Confucian Chinese philosophy, where it represents the fusion or mother[1] of yin and yang into a single ultimate, represented by the taijitu symbol

. Tai chi theory and practice evolved in agreement with many Chinese philosophical principles, including those of Taoism and Confucianism.

What will you be learning.

Tuishou / Push Hands and Martial Applications and Much Much more…

Are you looking for Tai Chi to work on your health and wellness? Maybe you are looking to understand the mysteries behind Taijiquan and become a skilled Taiji practitioner.

The greatest thing about Taiji is that it doesn’t matter whether you are a long term martial artist, a total beginner, or even just simply looking at taiji to increase your health & vitality. All of these things and more can be achieved on your Taiji Journey. 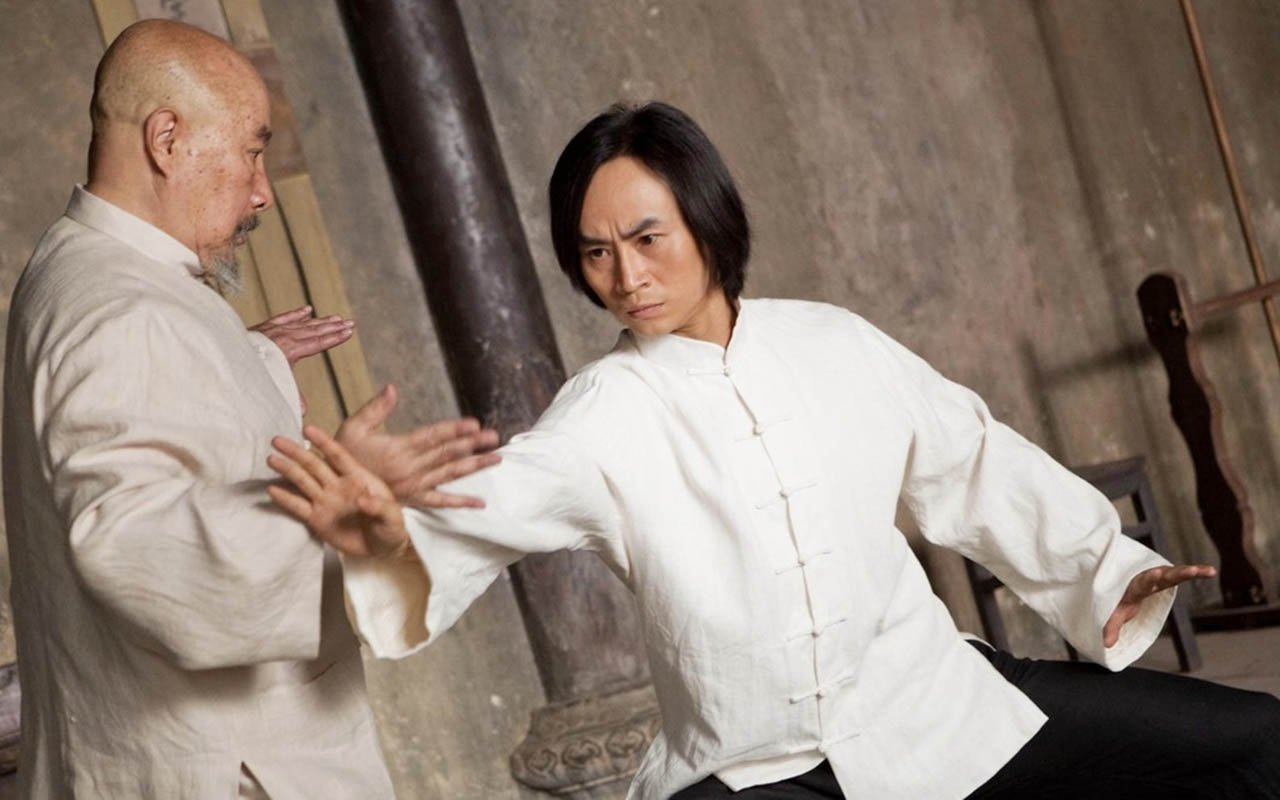 “When I Let Go Of What I Am, I Become What I Might Be!” Laozi